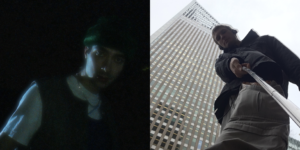 Amsterdam-based DJ and musician Go Me makes an appearance at Sonic Acts with a hot set that promises long walks on an electric sea with plummeting midi depths under acid rain skies. A collaborator of young sprite DJ Ity, his tracks are like blood transfusions, making it impossible to be still.

Collaborator of fellow DJ and Sonic Acts newcomer Go Me, Ity’s bright sets are reliant on sonorous elastic plug-ins that take you to a childhood that’s never over. His music is lace; it shimmers like a curtain around an unmade bed through which distant mirrored images of beats move your willing body. 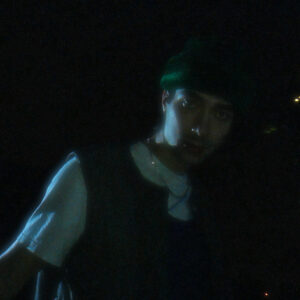 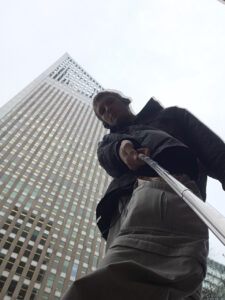 Go Me is an Amsterdam-based musician and DJ. He is rumoured to be taking the club scene by storm as co-founder of Amsterdam-based label Seedlink⁺. In his work he explores the relationship between sound and visual art, while his DJ sets showcase his taste for mixing the conventional and unconventional, often employing stuttering beats that keep the mind shaking.

Ity is a nineteen-year-old producer from Amsterdam who creates tiny beats to tickle your brains. His tracks are characterised by effect-based beats and swirling atmospherics that trigger nostalgia before the listener even knows what’s happening. Besides appearances on Red Light Radio and local parties he prefers to keep a low profile while aiming for some lightness and fun that is otherwise hard to come by.

Go Me. Photo by Ity & Ity. Photo courtesy of the artist.