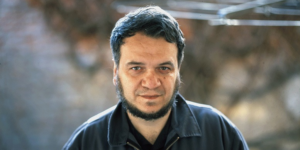 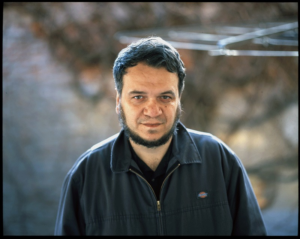 Miodrag Gladović is a Zagreb-based engineer of electroacoustics, musician, musical producer and multimedia artist. He has been involved for numerous years in the underground musical scene; he is one of the founders of the independent label Moonlee Records based in the DIY aesthetics and a member of the artistic duo Lightune.G with Bojan Gagić. Since 2010, he has been more focused on making experimental and improvised music and multimedia art. The combination of his punk approach and DIY ethics, experience in various innovative projects, usage of new technologies and sensibility for contemporary art have made Gladović one of the most prominent names of the experimental and improvisational music scene in Croatia and abroad. At Sonic Acts Academy, he presents two parabolic speakers which he has designed and built to the sonic specifications of Anthea Caddy for her cello piece Long Throw.